1. Proofs of Graffiti were found in the Roman arhitecture.

The word graffiti comes from the Greek word ‘graphein’ which means ‘to write’. Graffiti was first found on ancient Roman architecture, although back in them days there was no such thing as spray paint, they carved images out on walls. 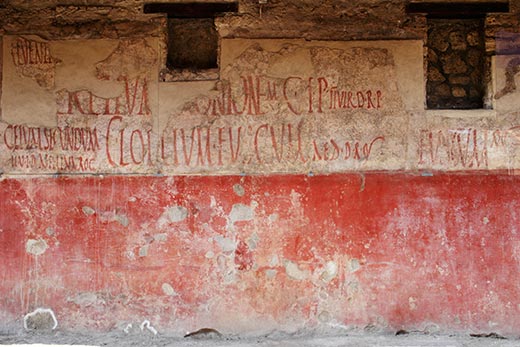 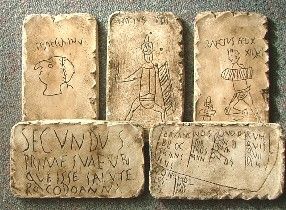 2. Graffiti as it’s known today began in the late 1960s in Philadelphia.

It was primarily used to make political statements and mark street gang territory. 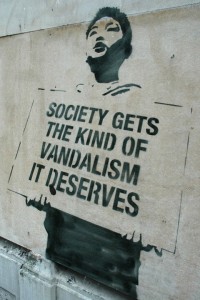 3. The Philadelphia Anti-Graffiti Network was founded in 1984 to fight the spread of graffiti.

The Philadelphia Anti-Graffiti Network is dedicated to the eradication of graffiti vandalism through coordinated efforts of city agencies, business organizations and community groups. The Mural Arts Program has established a partnership with communities throughout Philadelphia to create more than 2,800 murals and provides artistic opportunities for youth. 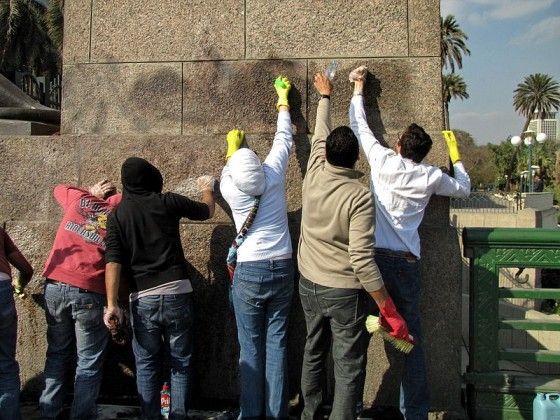 4. The Style Wars began in the 1970s, which introduced the concept of bombing.

Graffiti artists started to create bigger and bigger pieces in an attempt to achieve fame. They would often “bomb,” or “hit,” one area, which meant painting as much as they can in an area. For the sake of time, they often threw up tags instead of complex pieces.

“Bombing – to throw up a huge graffiti piece…also know as tagging a lot of areas in one night.”

5. While most laws surrounding graffiti are local, there is a federal law prohibiting railroad vandalism.

The law is a strategy to prevent trespassing on railroad property and vandalism affecting railroad safety.  Their main concern in creating this law was safety. 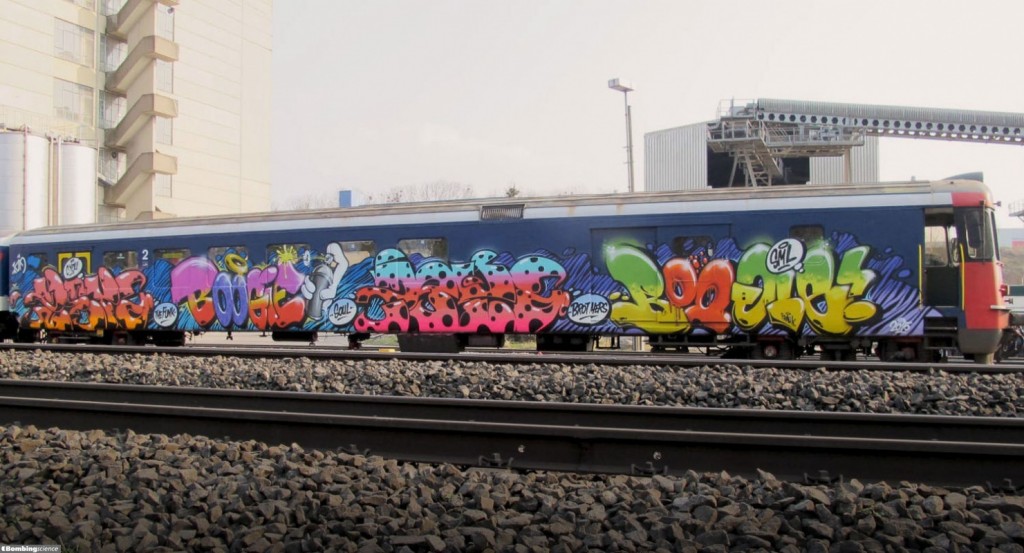 6. Why graffiti artists tag their work.

Most graffiti artists prefer to be called ‘writers’ and each have their own unique ‘tag’. Artists who are into graffiti have a desire for public recognition and want to see their work around town, this is why each artists tag is different, a unique signature. 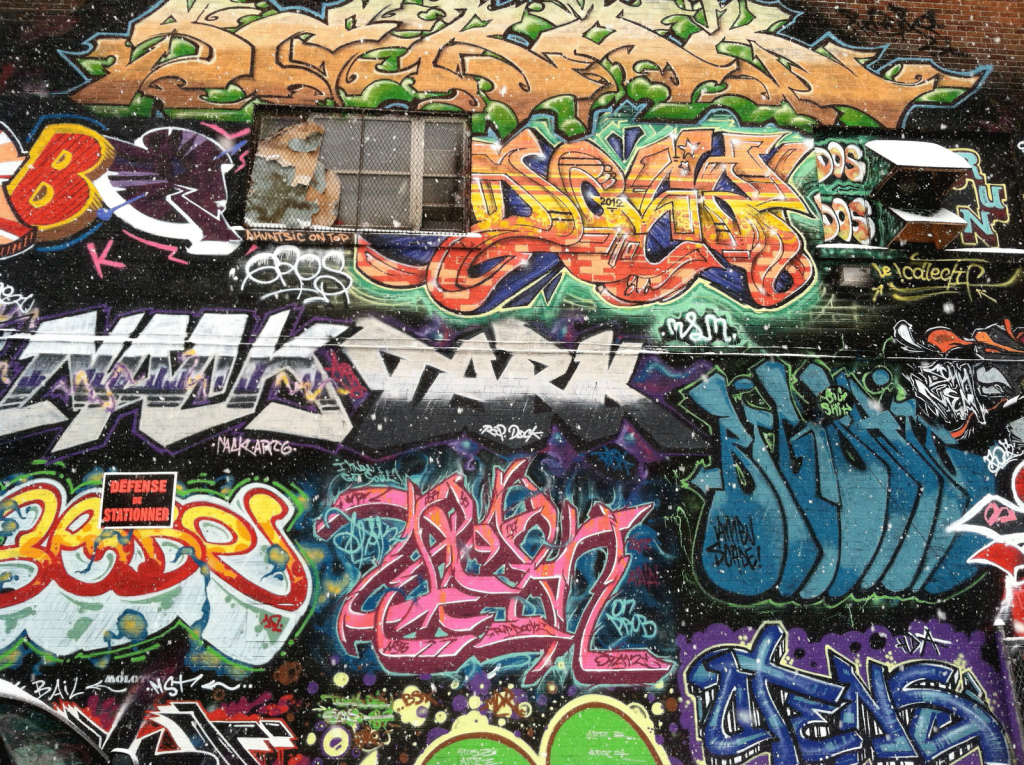 7. Graffiti is one of the four elements of hip hop.

The other three are DJing, emceeing and break dancing. Some have added on a fifth, which is Knowledge, Culture and Overstanding. There are lesser elements of hip hop including Fashion, Promoting, Beatboxing, Funkstyles, Flyer-Making, and many others. However, these are often debated as to whether they are hip hop ELEMENTS, or simply a part of hip hop culture. 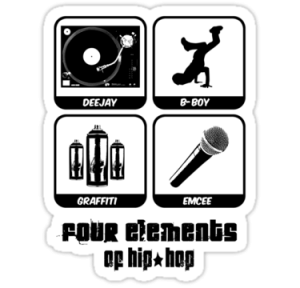 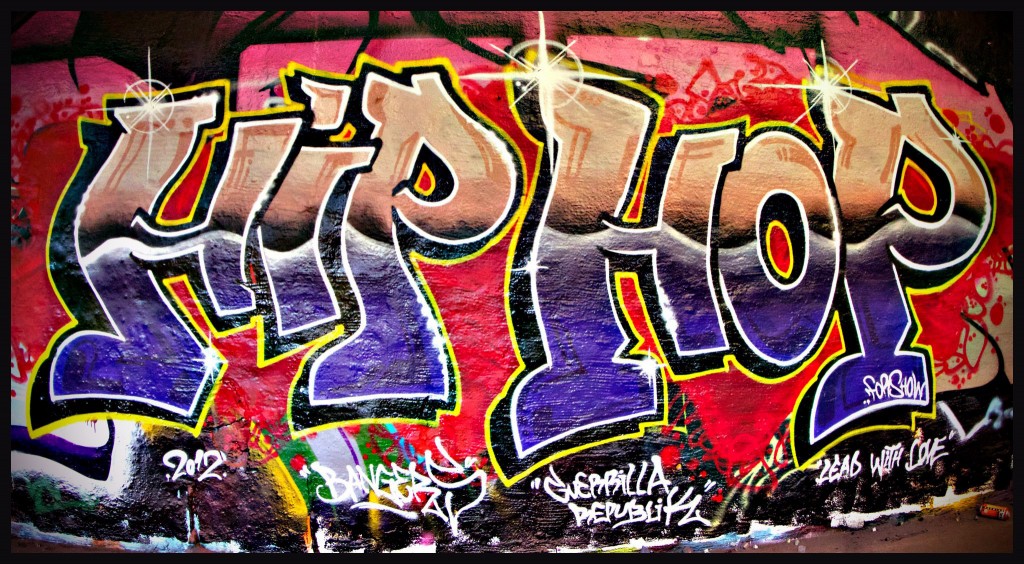 8. Subway graffiti died out for the most part in the late 1980s due to heightened security.

Most of thr train with a significant amount of graffiti on it were taken off the rails but it didn’t die out completely, however, and some artists took to freight trains. Some of them can still be found in Bucharest – Romania. 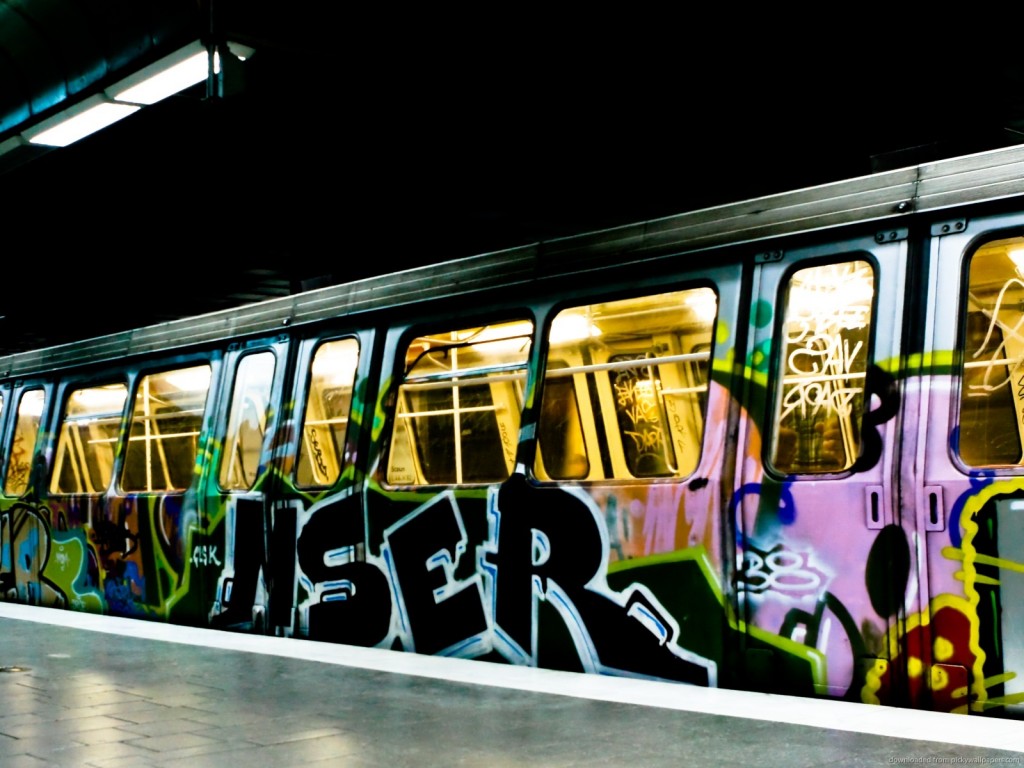 The tagging of names became highly competitive, with those who tagged more becoming better known in the graffiti community. Some believed that this defied the true nature of graffiti, but at this point in the 1980s, everyone wanted to be famous. 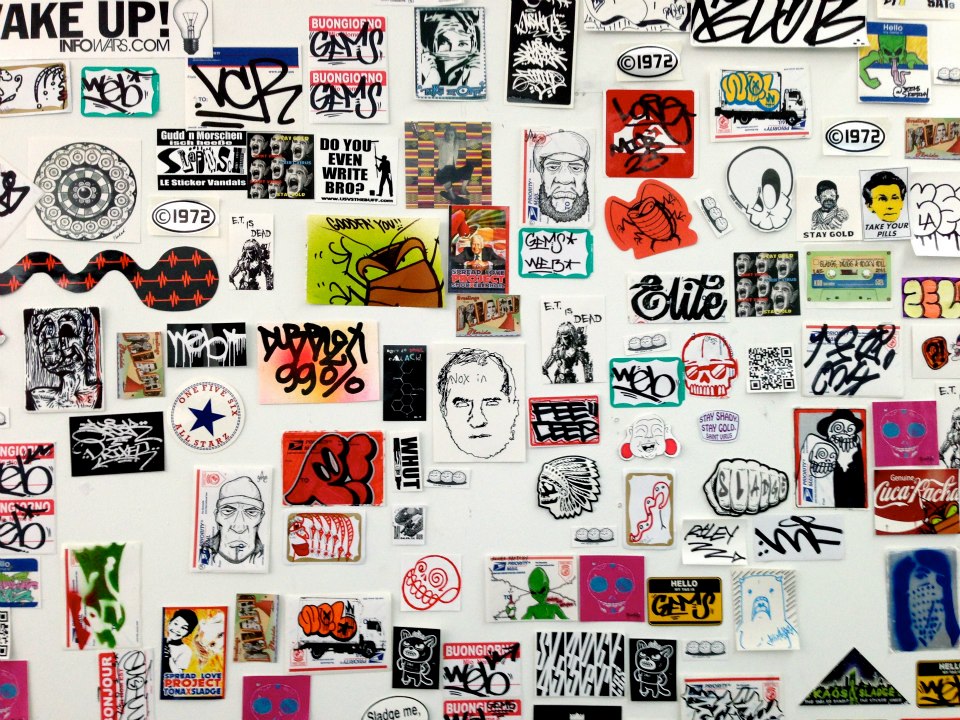 10. One of the first known graffiti artists was called Cornbread.

The story starts with the young Cornbread developing a crush on a girl named Cynthia Custuss, so he wrote Cornbread Loves Cynthia all over the local area in order to win her affections. Finding he enjoyed this, he continued to tag Philadelphia with his name, including the jet plane that belonged to the Jackson 5 and on an elephant in the local zoo which resulted in an arrest! 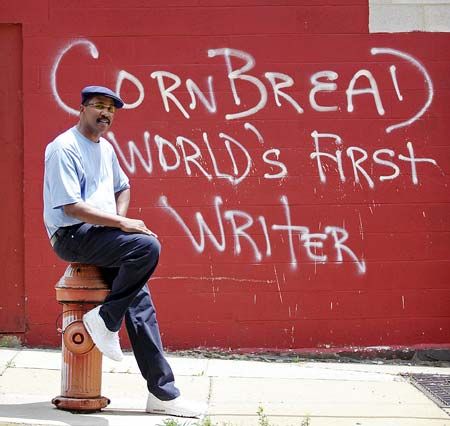 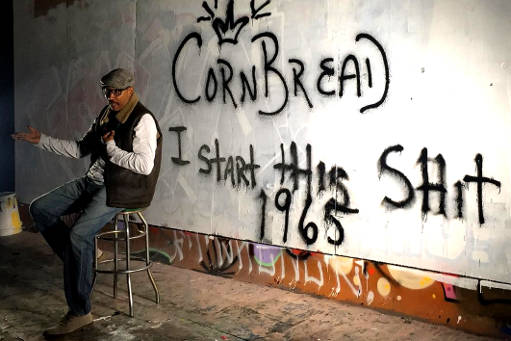 15 Cities in the world with powerful Street Art

10 Facts you Don’t know about Graffiti!